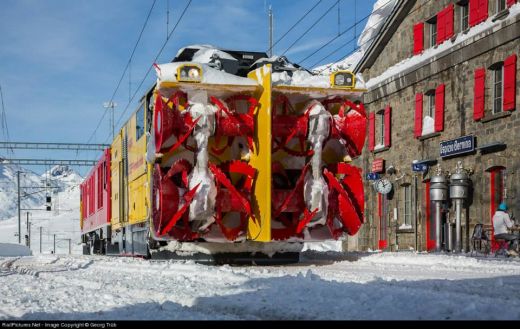 Zaugg and FIS extend partnership with Bring Children to the Snow

FIS is pleased to announce that Zaugg has extended its cooperation with FIS to now include the Bring Children to the Snow campaign.

Based in Eggiwil (SUI), Zaugg AG has grown to be the global leader in the development and manufacturing of high-quality equipment for municipal infrastructure management, clearing snow on roads, slopes, airports, rail and the production of ski resort fun park management.

Bring Children to the Snow is the key initiative introduced by FIS to promote snow activities as the healthy recreational activity for children and youth in winter. The campaign consists of two primary events, FIS SnowKidz and World Snow Day. It encourages newcomers to enjoy snow activites whilst adding additional value to those who already participate in the snow sports. The primary target group for the campaign is children between the ages of 4-14 and their families. To date 9016, events and actions have taken place in 53 countries with over 7000000 participants.

Zaugg CEO Rene Mannhart said: "It is important to get today's children excited about tomorrow!"

FIS Bring Children to the Snow Coordinator Andrew Cholinski added: Zaugg has a long history in snow sports and snow management. This partnership will carry on that tradition and ensure that there continued to be a strong bond with the next generation of snow enthusiasts.

FIS and FIPS Unite to Care for the Kids

Brave Ski Mom - Skiing and snowboarding, is it worth it?

The Brave Ski Mom - Family Winter Travel, is it Worth It?

18th Youth and Childrens Seminar open to the public

Brave Ski Mom - 4 Lessons We Can Learn From Kids