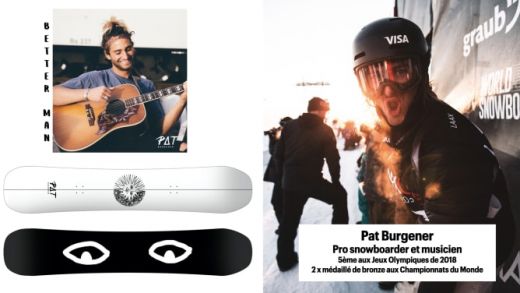 Swiss artists, musicians and athletes in solidarity with Beirut

On Tuesday, 4th August 2020, an explosion in downtown Beirut ripped through the capital. The blast was responsible for more than 200 deaths, 7,000 injuries and left more than a quarter of a million people homeless. In total the damage amounted to an estimated USD 15 billion.

To help the people of Lebanon, who are currently experiencing one of the worst crisis in its history, several Swiss artists, musicians and athletes, including snowboard star Pat Burgener who has a strong personal connection to the country through his family roots, are joining forces to raise much needed funds through a crowdfunding campaign on the wemakeit.com platform.

The funds raised will be donated to the local NGO Volunteers Together who work on the ground to help those affected by the tragedy.

To join the crowd funding campaign hit the link below
https://wemakeit.com/projects/behind-beirut-together
FIS and Intersands Join Forces for the Kids

The Brave Ski Mom - Family Winter Travel, is it Worth It?

18th Youth and Childrens Seminar open to the public

Safety made easy and fun